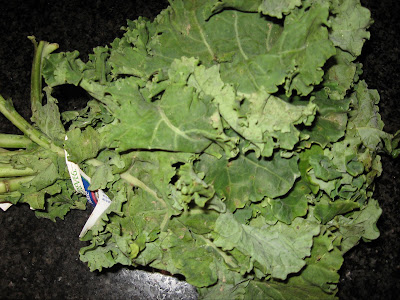 Tamalehawk was pensive and skeptical as he excised the tough stalks from the tough leaves. First, he was upset he couldn't conjoin pensive and skeptical into one glorious word. The only hope for doing so relied on the short "i" sound that unified them. And it would be a tremendous shame to abandon the pleasing "skep" syllable. So, skepsive was unsatisfyingly settled on. Meanwhile, the kale persisted.

Tamalehawk eyeballed the kale. It looked like something you would ride over with your bike when you were a kid. As it turns out, chicken broth, garlic, olive oil, red pepper flakes, and some red wine vinegar at the end make for a completely acceptable, if not a bit undistinguished, side dish. Tamalehawk also judiciously participated in a barrage of apps at The Grafton, which, incidentally, has a highly-ranked pub burger that you can get with a fried egg on top, which, incidentally, is always a welcome addition.