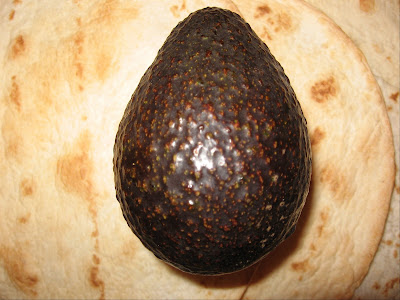 It is well-documented and available for reference in several prominent libraries that the Tamalehawk has declared the avocados his favorite food. Any properly footnoted editions will also detail the other items in this esteemed group: the Sausage McMuffin with Egg, the brownie sundae, the milkshake, and pasta, and many other entries that vary depending on the editor, interviewer, year, mood, and ingredients. The avocado, however, remains a consistent and undeniable truth.

Bottom line, just don't get the Onion Maze from Yakzies, OK? Consider this an earnest warning with very real consequences. You will get lost in it and no chipotle dipping sauce can guide you to safety, primarily because there is no dipping sauce. Once you eat past the golden, crunchy surface, there is nothing but a tangled nest of limp, translucent onion strands. He saw all too clearly through the eyes of his onion-maligning friends and it chilled him to his feathery core. Also, their fries changed for the worse and it reflects poorly on the surprisingly superior burger. And their wings are really pathetic, not in a way that you could overlook as you watch one of the sixty-two TVs, but in a way that makes you feel a deep sadness for the tiny, malformed chickens they were twisted free from.