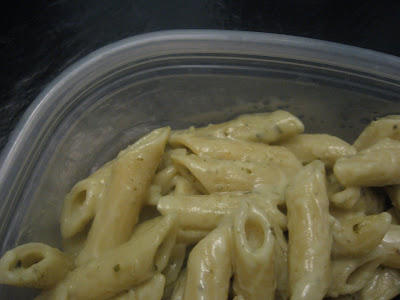 Historically, leftovers get a bad rap. The very name invokes their legacy of neglect; "left" as in left behind, still sitting in the pot on the stove, half-chopped on the cutting board, "over" as in done, no longer hungry, not worth eating at this time and probably not the next day because you just had it and it was OK but today some of the guys in IT are getting Thai food so maybe Wednesday.

Typically stuffed in Tupperware, stacked and tucked behind lingering milk, obscured by cured black olives, in the back near the beer, hiding behind refried beans who also have no means of again being eaten. Tamalehawk doesn't always triumph in his efforts to leave no morsel behind, but he loves a quality leftover. He doesn't cook often enough, and when he does, he prefers there to be something left for the next day when the feathers settle. Sauces, stews, and marinated marvels mostly improve after a chance to consider themselves overnight, and that's one less sad-wich Tamalehawk has to hurriedly assemble before work.