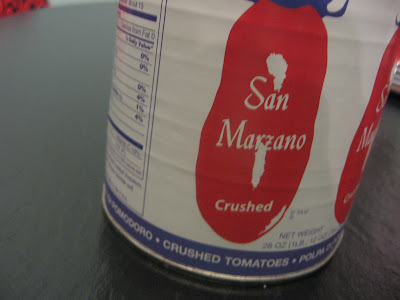 Were you looking for the best canned tomatoes? Here they are. Go ahead, grabbed the crushed ones. Unless you want them whole. Whatever. They cost a bit more than your Del Montes and your Hunts, but the superiority in taste and appearance is immediate and undeniable. You may try to deny it, but the failure will be overwhelming, and there you'll be, standing in your kitchen as a wave of shame knocks your glasses off, causing them to skitter across the floor.

Speaking of shame, it should be known that Tamalehawk was the main agitator in the equally reviled and revered Cheese-Plate Destruction of 2007. When sliding beer garden tables apart on a cement surface, improper attention was paid to the platter of cheese slices that teetered above the widening chasm. It went crashing to the ground, and subsequently into the history books. He, with withering wing, retreated into the shadows. This lamentable occurrence is all too common, typically transpiring in front of a gallery of gawking egrets and spoonbills.