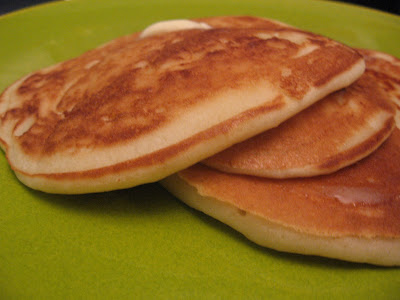 Another, and perhaps the most important, product of the griddle era. It is with a great deal of reverence that Tamalehawk returned the griddle back to its box and into the closet. The problem: what do you do with the remaining quart of buttermilk that is still in your fridge, if you're not up to the mental and physical feat of making fried chicken? You solemnly pour it down your sink a few weeks later. RIP.

Tamalehawk has eaten a lot since his mandatory sojourns south to New Orleans started appearing on his calendar. Some of the items weren't even fried. First, oysters four ways: Fonseca, Bienville, Rockefeller or fried. He didn't realize he cared for oysters as much as it turns out he does. Also, crab fingers? Crabs have fingers and you can eat them. The finger is the pincer, or the serrated and articulated terminus of the claw. You can bread those and eat them in a sort of crazed, dexterous manner, being careful not to eat the blade of cartilage that represents the crab's last chance for revenge. Tamalehawk eventually has to pull the brakes on the bullet train of fried delights and was surprised to find that NOLA can just as easily post up with some great Thai food.